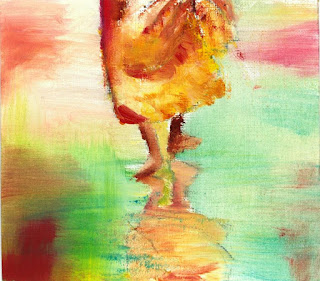 After his realization and attainment of Enlightenment, the Buddha taught for forty-five years. He traveled to and from the neighboring kingdoms and republics in India, both large and small. He always traveled on foot, he never used a vehicle.

During the raining seasons, the Buddha stayed at monasteries donated to him by various patrons.

The monasteries where the Buddha stayed most often were Venuvana, near Rajagrha, given to him by King Bimbisara and at Jetavana, near Sravasti, donated by Anathapindika.

During all those forty-five years, the Buddha daily practiced meditation and taught the Dharma.
Posted by A Buddhist Practitioner at 10:40:00 AM

Email ThisBlogThis!Share to TwitterShare to FacebookShare to Pinterest
Labels: Buddhist History, The Buddha