A Few Words on Rebirth 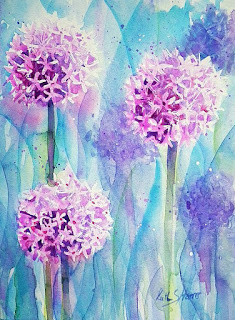 On occasion, when one of his [the Buddha] disciples who had not reached full awakening passed away, he would comment on the disciple's rebirth — as when Anathapindika the householder, after his passing, appeared to the Buddha as a heavenly being. When any of the Buddha's fully awakened disciples passed away, he would state that one of the amazing features of their passing was that their consciousness could no longer be found in the cosmos. Rebirth, he said, happened to those who still had clinging, but not to those who didn't. And one of his own amazing attainments as Buddha, he said, was that after the end of this life, the world would see him no more.


---Thanissaro Bhikkhu, in The Truth of Rebirth---
Posted by A Buddhist Practitioner at 6:15:00 PM