All Things Without Exception Are Just Pragmatic Conceptual Constructs 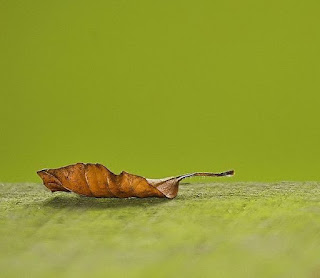 The principal ontological message (message concerning what ultimately exists) of the Prajnaparamita is an extension of the Buddhist teaching of not-self to equal no essential unchanging core, therefore no fundamentally real existence, as applied to all things without exception. In context the suggestion is that there simply is no such thing as 'intrinsic nature' for dharmas, and more than for anything else, to possess. All things without exception are just pragmatic conceptual constructs. From their own side, as it were, in terms of any genuine independent reality they might have, all things are like bubbly foam. They collapse under (ontological) pressure. This is not some form on monistic absolutism, a via negativa negating in order to uncover a True Ultimate Reality. The ultimate truth is that there simply is no such thing as a True Ultimate Reality, and the sooner we let go of such a thing the better:

Who will there be who could possibly grasp such a teaching? The answer is that there is no one around who could grasp it. Nor indeed has anything really been taught at all.