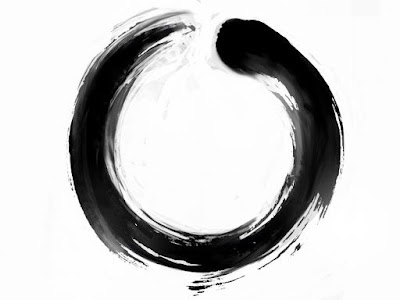 It is generally characteristic of Mahayana or universalistic Buddhism that the mundane welfare of beings is considered a legitimate, if not ultimate, aim of bodhisattva activity, and many aspects of the ethical and practical life of bodisattvas may be seen in this light. While psychological and physical well-being is not considered the ultimate goal, it might appropriately be thought of as an elementary stage in the realization of humanity, a removal of conflicts and anxieties to free more energy for higher development. It is axiomatic, based on the world view of Buddhism, that since all people and indeed all creatures share in each other's existence, there is no true benefit for one group alone that is won at the cost of another.


~Thomas Cleary, in Entry Into the Inconceivable