The Noble Eightfold Path: Proper Livelihood - The Third of the Three Moral Conduct Aspects of the Path 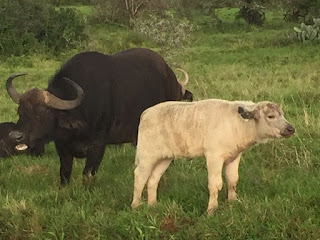 Proper Livelihood means earning one's living in a way that is not harmful to others. In the choice of one's occupation, one should show respect for the life and welfare of All Living Beings.

There are five trades that the Buddha considered unworthy for making one's living. These trades should be avoided because they cause suffering and unhappiness to others and they create disunity in society.