The Buddha is Not the Creator 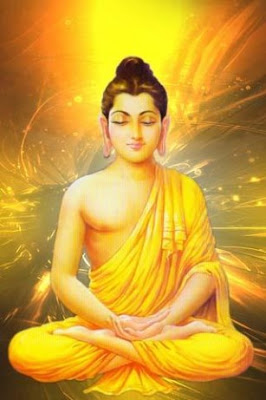 The Buddha never claimed, and always denied, to have created the worldly conditions, the universal phenomena, or the Universal Law which we refer to as the Dharma.

The Buddha is not, and was not, regarded as the sole custodian of the Universal Law. He freely acknowledged the Dharma, together with the workings of the cosmos, is timeless; it has no creator and is independent in the absolute sense.

Every conditioned thing in existence within the cosmos is subject to the operation of Cause and Effect.

What the Buddha did, like all the Buddhas before him, was to rediscover the Truth of Reality and make it known to humankind.

In rediscovering the Truth of Reality, he also came to understand the means by which a person can ultimately free themselves from the endless cycle of conditioning, along with its unhappy attendants of non-satisfactoriness.

Email ThisBlogThis!Share to TwitterShare to FacebookShare to Pinterest
Labels: Reality, The Buddha