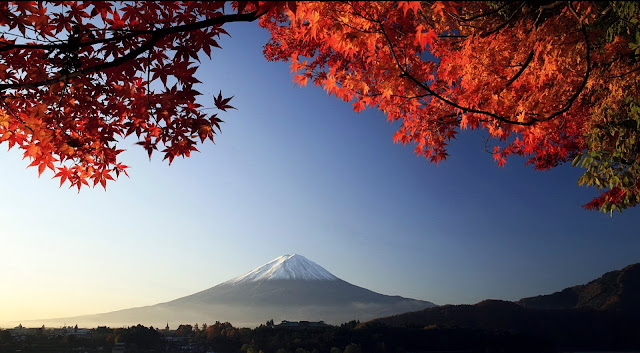 The Zen sect began in Japan in 1168 with the establishment of Rinzai Zen by the monk Eisai (or Yosai). Soon thereafter, another cleric, Dogen, founded a separate branch of the Zen sect, Soto, in 1225. A third branch, Obaku Zen, was established by the Chinese monk Yinyuan (Ingen) in 1654. The three branches use completely different methods to transmit the Zen teachings. Rinzai, centered in metropolitan areas, made massive contributions to Japanese culture in scholarship, architecture, and the arts in the medieval (1185-1600) and Edo (1600-1868) periods. By contrast, the Soto sect developed a close relationship with the lower classes and provided them with strong spiritual sustenance. This intimate connection with the masses was further strengthened by the newest of the three sects, the Obaku, which provided support for those lacking the strength to attain salvation on their own.


~Soei Yoneda,
before her death
in 1984
Abbess of Sanko-in Temple

Posted by A Buddhist Practitioner at 7:04:00 PM