The Flaws of an Eclectic Approach to Religion and Spirituality 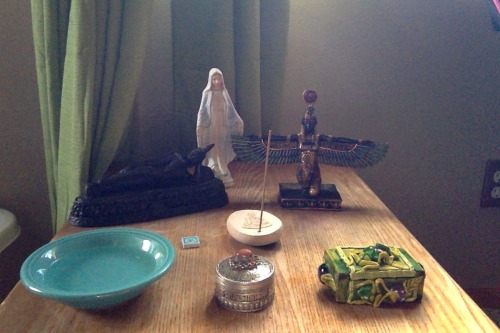 When we browse through the shelves of humanity's spiritual heritage, both ancient and contemporary, we do not find a single tidy volume but a veritable bazaar of spiritual systems and disciplines each offering themselves to us as the highest, the fastest, and the most powerful, or the most profound solution to our quest for the Ultimate. Confronted with this melange, we fall into confusion trying to size them up—to decide which is truly liberative, a real solution to our needs, and which is a sidetrack beset with hidden flaws.

One approach to resolving this problem that is popular today is the eclectic one: to pick and choose from the various traditions whatever seems amenable to our needs, welding together different practices and techniques into a synthetic whole that is personally satisfying. Thus one may combine Buddhist mindfulness meditation with sessions of Hindu mantra recitation, Christian prayer with Sufi dancing, Jewish Kabbala with Tibetan visualization exercises. Eclecticism, however, though sometimes helpful in making a transition from a predominantly worldly and materialistic way of life to one that takes on a spiritual hue, eventually wears thin. While it makes a comfortable halfway house, it is not comfortable as a final vehicle.

There are two interrelated flaws in eclecticism that account for its ultimate inadequacy. One is that eclecticism compromises the very traditions it draws upon. The great spiritual traditions themselves do not propose their disciplines as independent techniques that may be excised from their setting and freely recombined to enhanced the felt quality of our lives. They present them, rather, as parts of an integral whole, of a coherent vision regarding the fundamental nature of reality and the final goal of the spiritual quest. A spiritual tradition is not a shallow stream in which one can wet one's feet and then beat a quick retreat to the shore. It is a mighty, tumultuous river which would rush through the entire landscape of one's life, and if one truly wishes to travel on it, one must be courageous enough to launch one's boat and head out for the depths.

The second defect in eclecticism follows from the first. As spiritual practices are built upon visions regarding the nature of reality and the final good, these visions are not mutually compatible. When we honestly examine the teachings of these traditions, we will find that major differences in perspective reveal themselves to our sight, differences which cannot be easily dismissed as alternative ways of saying the same thing. Rather they point to very different experiences constituting the supreme goal and the path that must be trodden to reach that goal.

Posted by A Buddhist Practitioner at 7:27:00 PM