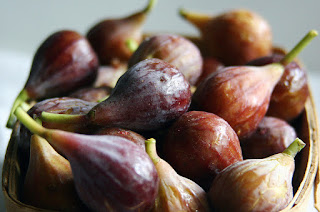 Although I've been temperamentally religious all my life, my philosophy of religion turned critical with the publication of Taking Leave of God. I argued that we should regard God not as a metaphysical being, an infinite spirit, but rather as a guiding spiritual ideal by which to orient one's life. This idea of God was explicitly put forward by Kant and arguably has always been present in the Lutheran tradition.

The older realistic understanding of and language about God leads to impossible intellectual difficulties. How can a person be infinite, timeless, simple, and immutable? It seems to be essential to most Christians' idea of God that God should somehow be thought of as personal, as having dealings with us, but the philosophical attributes of God make this unthinkable. To me it makes more sense to see God as a spiritual ideal. And perhaps the best way to interpret Christianity is to say that Christians see in Christ the ideal embodied in a human life. So I demythologize the idea of an incarnation of God in Christ into the idea of embodiment of Christian values in Christ, in his teaching. I see Christianity as a spiritual path in which one pursues various values, tells certain stories, follows examples that in the end go back chiefly to Jesus of Nazareth.

Posted by A Buddhist Practitioner at 4:14:00 PM