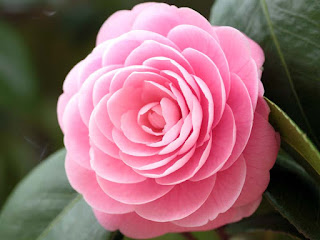 Although the Buddha did allow women into his order, in his day women had to train separately, and this remained the case up until Buddhism came to the West. Zen Buddhism arrived in America at the height of the civil and women's rights movements of the sixties and seventies, and so coeducational Buddhist monasteries were established. They were the first co-ed Buddhist monasteries to exist anywhere. Furthermore, the San Francisco Zen Center added the names of prominent female teachers to the traditional chanting of the Buddhist lineage, which had included only male teachers up till then.

Posted by A Buddhist Practitioner at 3:56:00 PM