The Necessary Evolution of Buddhist Monastic Practice and Life 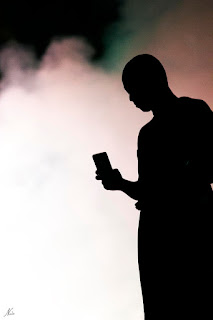 To help remain independent from the throne, Daoxin's monastery may have directly undertaken agricultural activities. Here, economic necessity may have led to a change in monastic lifestyle, a change that reached to the heart of the Buddhist precepts themselves. Gardening, after all, naturally involves the killing of insects and other pests in the processes of planting and cultivation. Such actions violate the traditional Buddhist precepts that forbade a home-leaving monk from harming sentient life or living on other than donations. What is clear is that over time, various Zen monastic communities accepted the need to support themselves by farming. By the late eighth century this tren appears to have been firmly established at the monasteries of the famous Zen teachers Baizhang Huaihai and his disciple Guishan Lingyou. Daoxin's True Enlightenment Temple, at the foot of Broken Top Mountain, likely started this trend.