Buddhism Entails Much More Than Having A Certain Philosophy Of Existence 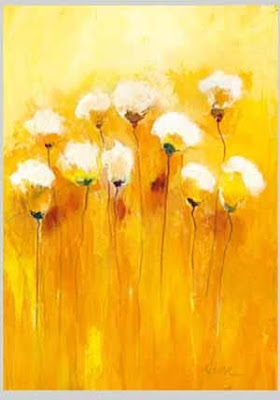 Buddhism is praxis, something that one does. Although elements such as having faith, possessing a warm feeling about the religion, and adhering to certain credal formulas are not absent from Buddhism, it may safely be said that these things are not in themselves enough. Likewise, there is a lot of "philosophy" in Buddhism, in the form of logic, cosmology, and epistemology, but to be a Buddhist entails much more than having a certain philosophy of existence. One must make the philosophy a lived reality, so that systems of thought such as Hua-yen must give rise to a particular mode of activity. Otherwise, the believer is merely indulging in intellectual fun, and Buddhism would claim that the problem of life is too pressing to waste in fruitless mind-games.

Faith, attitudes, credal purity, and the like, are not without value, but in themselves they are insufficient for spiritual freedom. They may help in some way to make the long journey to infinite light, but the journey itself is a series of acts of a certain kind, including some glimpse, however partial and imperfect, of the light itself.

~Hua-yen Buddhism: The Jewel Net of Indra, by Francis H. Cook
Posted by A Buddhist Practitioner at 1:47:00 PM