The Hua Yen School of Buddhism 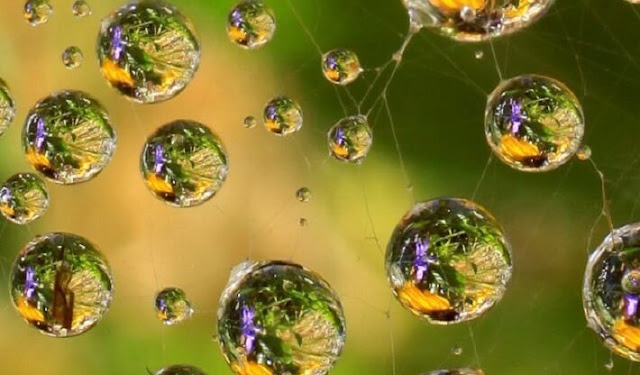 The name Flower Garland is meant to suggest the crowning glory of a Buddha's profound understanding of ultimate reality.

Known in Korea as Hwaeom.

Known in Japan as Kegon.

An overview of Hua Yen doctrine: “All in one, one in all.”

The Hua Yen School emphasizes the interdependence and interbeing of all things, the emptiness of all phenomena, the inherent Buddha nature in all Beings, and the Bodhisattva Ideal.

Scriptures of the Hua Yen School: The primary scripture is The Avatamsaka Sutra. Two other important scriptures are the Lotus Sutra, and the Awakening of Faith in the Mahayana.

The Hua Yen School focuses on explaining the ultimate nature of the world, the universe, all things from the point of view of a Fully Awakened Being, a Buddha

The Hua Yen is often said to be the philosophical articulation of Chan (Zen) meditation.

The Hua Yen School was influenced by the Yogacara and Madhyamaka Schools of Buddhism as well as by the Taoist teachings.

Hua Yen teaches any phenomenon exists only as part of the total nexus of reality, its existence depends on the total network of all other things, which are all equally connected to each other and contained in each other.

The Hua Yen Patriarchs used various metaphors to explain the teaching. Two popular metaphors were Indra's Net and a hall of mirrors.

The third Hua Yen Patriarch, Fa-tsang, illustrated the teaching to the great Chinese Empress Wu by surrounding a candle on all sides with mirrors. When the candle was lit it was reflected in each mirror and each of the reflections was reflected in every other mirror. A continuous non-ending reflection on reflection. 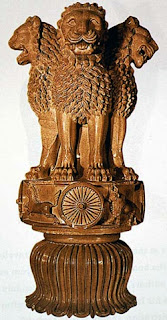